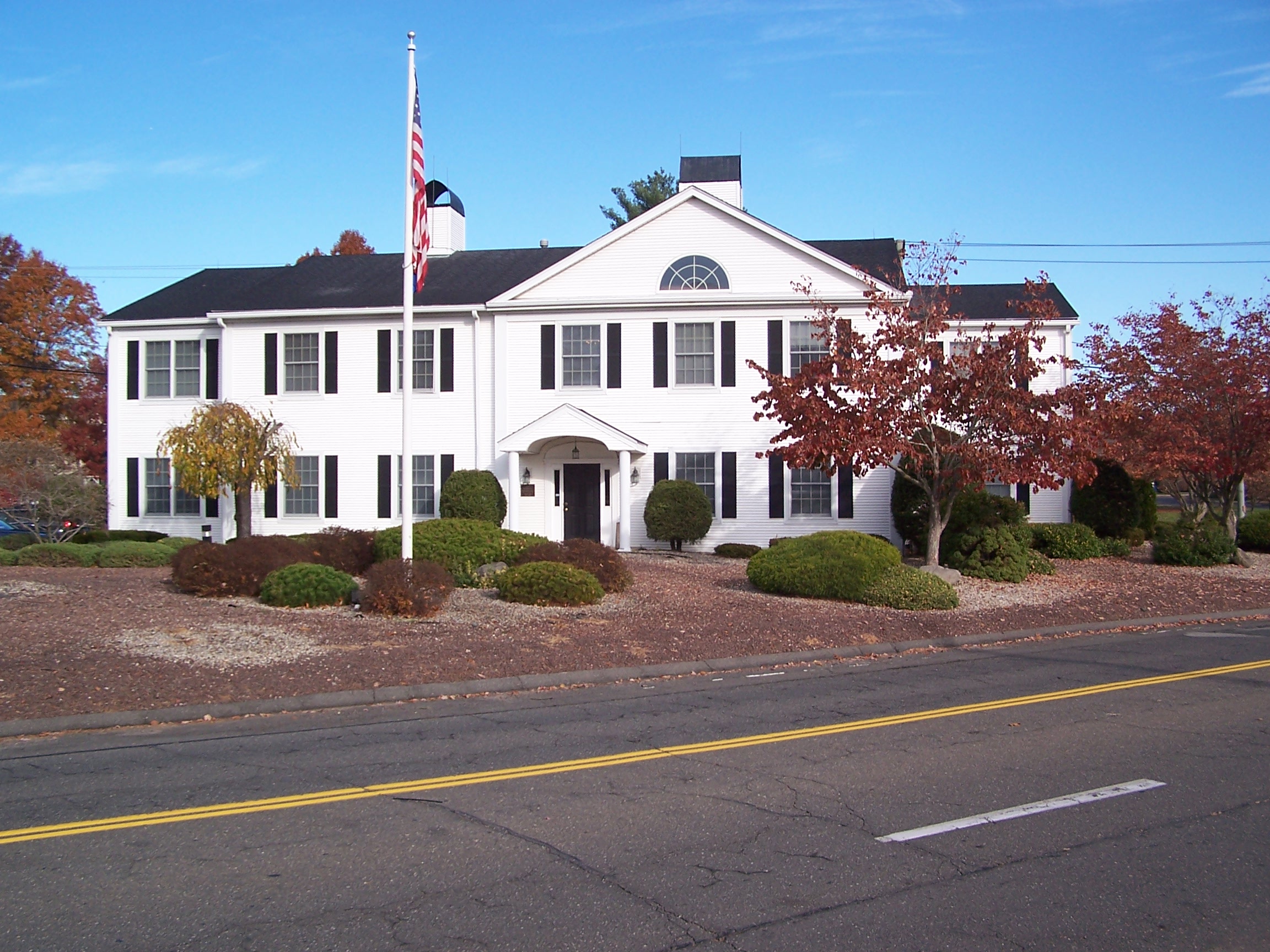 Our headquarters in Farmington, CT.

Local 919 was originally chartered on February 20, 1940 by the Retail Clerks International Association. The first contract negotiated by Local 919 covered three Stop & Shop stores in the State of Connecticut. The merger between the Retail Clerks International Association and the Alamagated Meat Cutters and Butcher Workman of North America, in June of 1979, formed what is today the United Food & Commercial Workers Union.