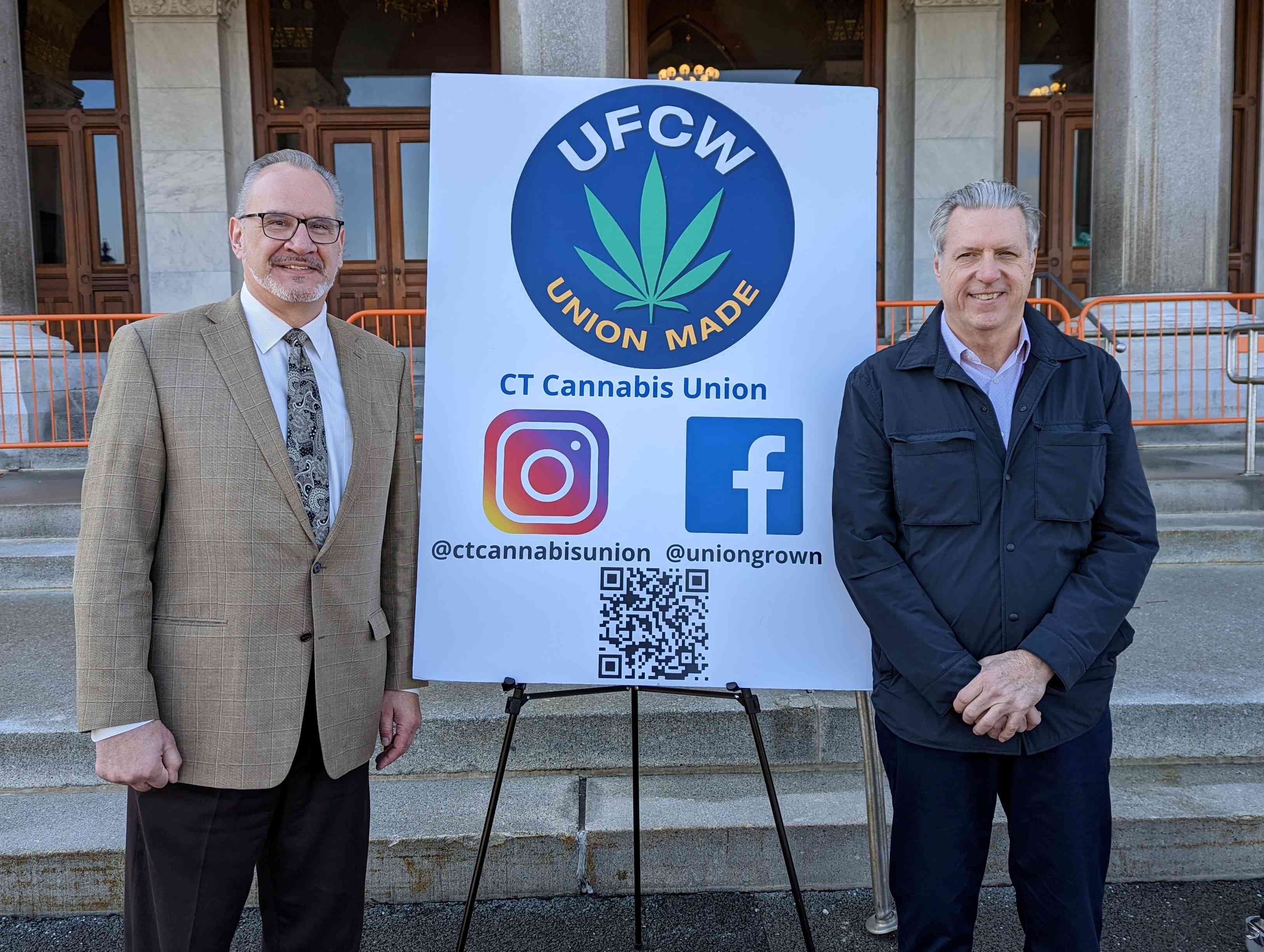 “When we are bringing a new – very profitable – industry like cannabis into Connecticut, we need to ensure that Connecticut working families benefit from this economic growth,” Senator Kushner said.

“…We wanted to ensure that the foundation of this enormous economic driver would be rooted and grounded in good union jobs that provide livable/sustainable wages, healthcare benefits and retirement security,” Representative Porter added. “This is why LPAs are a critical because they will guarantee workers their right to unionized jobs without obstruction.”

“As predicted, the long-awaited end to cannabis prohibition is proving to be a major economic win for Connecticut,” said Representative Stafstrom. “As this burgeoning industry gets its legs under it, we must continue to ensure that those folks who were most impacted by the war on drugs reap the rewards. Delivering well-paying, unionized jobs is one way we are doing just that.”