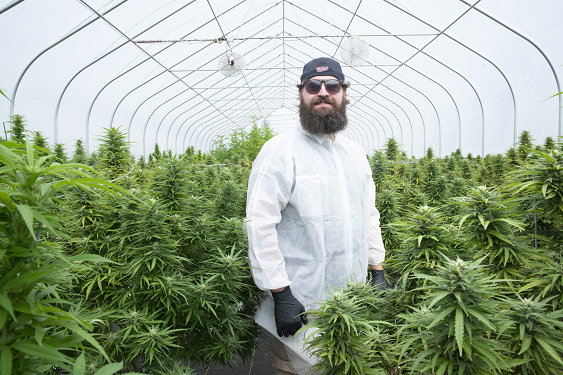 Since legalizing medical marijuana in 2012, Connecticut has seen substantial economic and workforce development as it relates to this growing industry. In less than a decade, the state has seen four cultivation sites and over a dozen dispensaries open to serve medical marijuana patients. This session, a recreational use bill will be introduced, which has the potential to bring even more economic prosperity to the state. The Connecticut AFL-CIO is working with the United Food and Commercial Workers (UFCW) Locals 371 and 919, Governor Lamont and the General Assembly to ensure that cannabis workers have a voice on the job and benefits needed to support a family.

Here’s what you need to know:

Legalizing recreational cannabis will create tons of jobs. Connecticut cannot afford to create another low-wage industry. These jobs need to be fair, equitable, good paying jobs with benefits. The most effective way to do this is with an inclusion of a Labor Peace Agreement (LPA) in the legislation.

Since 2010, the UFCW has helped pioneer the development and stabilization of the cannabis sector. Currently, tens of thousands of cannabis workers across the United States are represented by the UFCW.

Union cannabis workers earn 13% more than nonunion workers. A competitive salary is not the only benefit to union membership. UFCW members can earn a completely free bachelor’s degree for themselves and their immediate family members. The UFCW is also a national leader in workplace safety. Unions ensure that workers have dignity and respect in the workplace.

Connecticut needs not only jobs, but good paying jobs with benefits. Wherever cannabis is legalized, the UFCW is committed to building a successful industry with a thriving, diverse, and skilled workforce.